Never ask a question you’re not prepared to answer. Right? In honor of the release of Lion Dancing for Love, my second contemporary romance, and a novella in the Deerbourne Inn series, here are my answers to the Deerbourne Inn author Q&A.

What’s the first book you remember reading on your own as a child, or your favorite childhood read? 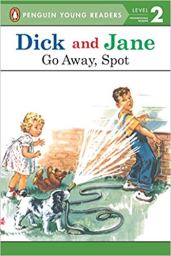 The first book I remember reading was a school reader about Dick and Jane and their dog Spot. Books have improved for first graders since then! The books whose titles I can actually remember were by Enid Blyton. The Magic Faraway Treewas a favorite, as was Five On A Treasure Island. I still have my copy of the latter on the top shelf of the bookcase.

What’s your favorite place to write?

I have a little red desk which is only big enough for my laptop. I like to sit downstairs in the TV room with my doggies and the family while I write.

What’s the most important lesson you have learned on your writing journey so far?

You can always do better. If you have time for one more revision, do it!

What do you do when you feel stuck?

I listen to my characters. They know what they want to do. Sometimes, they just want to sit and gossip over a really boring cup of coffee, and I have to cut the scene later, but it gets me going.

Writers are readers too. Please recommend a romance you recently read and enjoyed.

I just finished reading Down & Dirty, the final book in Rhenna Morgan’s Men of Haven series. I’ve been waiting for what seems like forever for Axel’s story and he didn’t disappoint.

What was it that appealed to you about the Deerbourne Inn series?

I liked the collaborative nature of the project. The idea of putting my characters into someone else’s world was intriguing and challenging.

What was the inspiration behind Lion Dancing for Love?

It’s partly a fish out of water story. I wanted to find out what would happen if I put a city girl into a small town. I also wanted to put together two people from different backgrounds and see what triumphed, the differences or the similarities.

Tell us about Lion Dancing for Lovein 100 words or less. 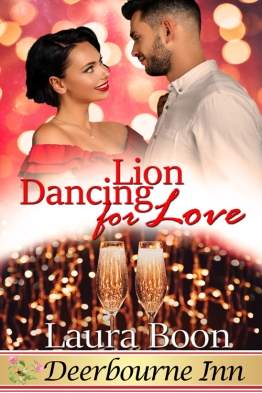 Licking her wounds after a bad relationship, San Diego accountant Caitlyn Summers travels to Willow Springs to help her friend gear up for the annual Maple Sugar Ball. She isn’t planning on staying long, but one encounter with the delicious Corey Duncan has her re-evaluating her plans.

Corey swore off love when his wife Annie died from breast cancer. Caitlyn is too young, too citified, and vibrates with a passion and energy that will upend the safe, comfortable rhythm of his life.

Corey has to choose between playing it safe and taking a risk on love. Caitlyn needs to find the patience to let Corey lead. If not, the Maple Sugar Ball might end in a sticky mess, instead of a slow dance with the man who has captured her heart.

Do you have an extract you can share with us?

“You don’t have to be good at it. You have to be able to follow and count to three.”

She put her hands on her hips. It was his turn to raise a brow. “I can follow—if I choose to.”

He chuckled. “Such sass. Prove it.”

He held out his left hand, and she moved forward and placed her right inside it. He twined their fingers and pulled her into position. A heady combination of scents rose from her, vanilla and pheromones and something uniquely Caitlin. Her skin was slick against his. “Rest your head against my chest,” he murmured.

“I don’t recall that as an official position.”

Halfway through the song, he let her feet slip to the ground. At the end he kept a firm grip on her waist while he hit replay, then led her through a series of fast twirls, their bodies so close they were almost one. When the song ended, they collapsed in a heap against the wall. She was giggling.

“I get why it was considered scandalous when it was first introduced.”

He smiled and tipped her chin toward him with a finger. “It’s only scandalous if you do it properly.” He brushed his lips softly across hers, then claimed her mouth as she breathed into him. 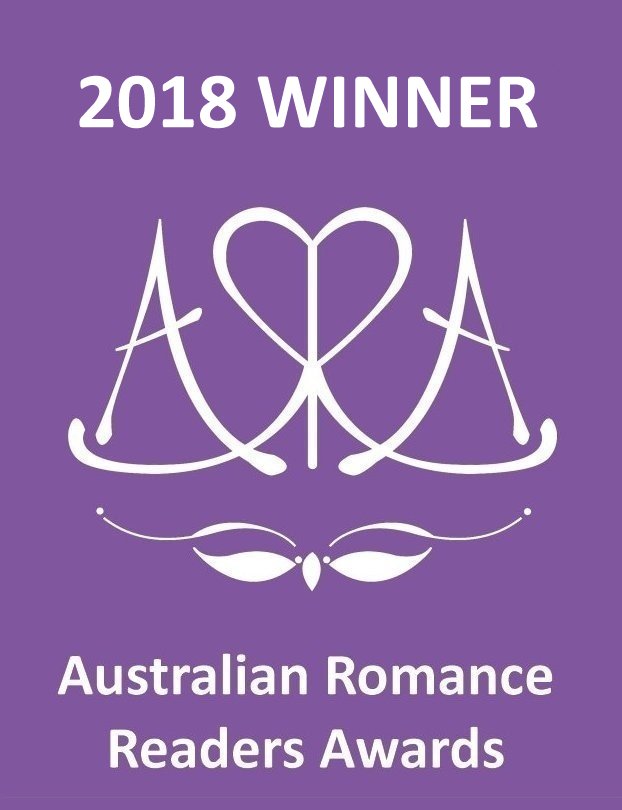